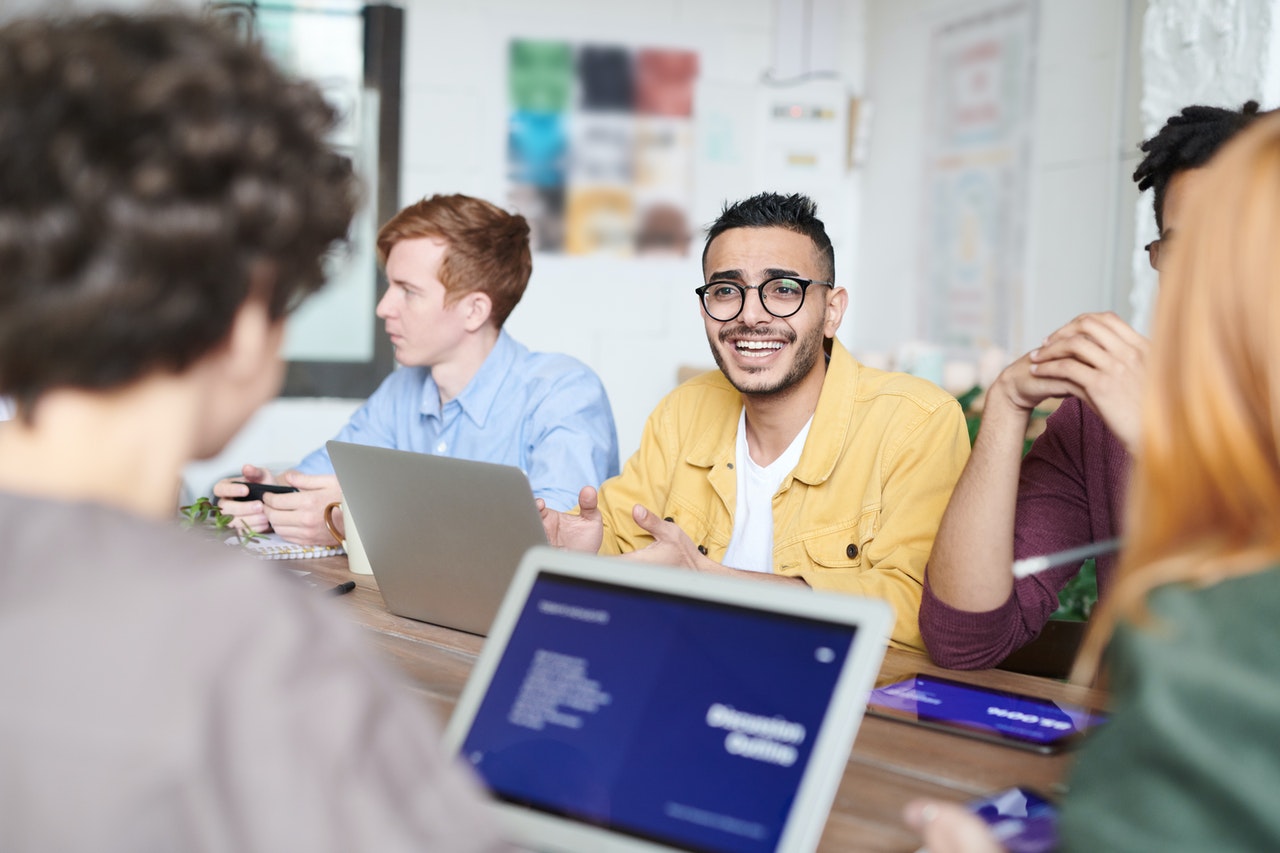 Best Universities in Australia for Students to Attend

Deciding to study abroad can be a daunting decision, and there are many factors that will make it tricky to decide where to study. However, Australia has plenty of great universities and cities, which many international students choose when they decide to study abroad. Here are the top 12 Universities in Australia for you to consider-

1. Australian National University- It is Australia's most prestigious University. Through our unique programs, you'll get the chance to study in innovative ways. ANU's international student exchange programs and internships will help you develop your personal and professional goals. In addition, ANU offers you the unparalleled resources of a national institution. Around 87 percent of ANU's staff holds a Ph.D. qualification. You'll also receive support and guidance from our academic and career advisers when you transition into the workforce.

2. The University of Melbourne- It is Australia's second-oldest public research university. It was established in 1853 and is located in Parkville, a suburb north of Melbourne's Central Business District. The Melbourne curriculum offers students a broad and deep understanding of the world. With this in mind, graduates are flexible and ready to explore any future.

Incorporated in the 19th century, the University is one of the country's six sandstone universities, and it is a member of various international organizations. It has around 10 colleges and houses both faculty and students. Some of its graduate schools are regarded as among the best in the country.

3. The University of Sydney- The University of Sydney is a public research university situated in Australia's largest city. It was established in 1850 as the country's first University. It is one of the world's leading research universities. It is also one of the first universities in the world to admit women based on academic merit. Many prominent individuals have been associated with the University, including five Nobel Prize-winning professors and two Crafoord laureates. In addition, several Australian prime ministers and governors-general are its notable alumnus.

The University of Sydney is located in a strategically advantageous region and is known to attract global partners. Their renowned faculty and innovative technology can help you turn your passion into a significant outward impact.

The University's Student Employability Centre program provides students with the flexibility to pursue their chosen career paths and personal interests. This enables them to participate in various activities and academic sessions, and they can also benefit from the many clubs and societies on offer.

6. Monash University - It is a public research university founded in 1958 in Melbourne, Australia. It was named after Sir John Monash, a prominent figure in the First World War. Monash University has research and teaching centers in Italy, India, China, Prato, and graduate schools in other locations. In addition, it is home to many of its major research facilities, such as the Australian Synchrotron and the Australian Stem Cell Centre. Its total revenue was almost $2.72 billion in 2019. It had over 50,000 undergraduate and 25,000 graduate students in 2019.

With a modern, global reputation, it delivers excellence in education and research across Australia and the Indo-Pacific region. The University has a strong history of making a global impact. Through its outstanding research and diversity, it has been able to create new solutions and better results.

With a passion for making a difference, students at the University of WA are helping to address some of the world's most pressing issues. The University's motto, "Seek Wisdom," is as relevant today as in 1912. We encourage our students to pursue what is possible.

The University of Adelaide is Australia's first public University to admit female students. It's also the first to establish a music conservatorium. In addition, they are one of the few universities in the world involved in discovering significant scientific discoveries: gravitational waves, the Higgs boson elementary particle, and a celestial source of high-energy neutrinos.

The University does extensive research and innovation, and they were able to create the world's most precise timepiece, the Sapphire Clock. Over the past couple of years, students have been featured in the MIT Technology Review's list of the most promising young scientists in the Asia Pacific.

9. University of Technology Sydney- The UTS is a public university that supports our communities' economic, social, and cultural well-being. They are committed to improving the quality of life for our students and the public. Its vision is to be a leading public university recognized for its global impact. Its goal is to provide cutting-edge research and education that will enable our students to connect with industry and the communities they serve.

The UTS has a vibrant campus life that includes international exchange programs and study accommodations. In addition, it is located in Sydney's creative and digital district, which makes it an ideal fit for students.

10. The University of Wollongong - It is a public research university situated in New South Wales. It has an undergraduate and graduate student body of approximately 34,000 students. It was established in 1951 as an NSW University of Technology division. In 1961, a college for the University was established. Its students are from various countries and account for over 30 percent of the institution's total. The University has grown into a multi-campus institution. Aside from its main campus, the University also has regional campuses located in Moss Vale, Bega, Shoalhaven, and Batemans Bay. The University's student satisfaction rating was the highest among all Australian universities in 2019.

11. Curtin University - It is a public research university situated in Perth, Western Australia. It was named after John Curtin, Australia's Prime Minister, from 1941 to 1945. It has expanded its presence by establishing campuses in Malaysia, Singapore, Dubai, and Mauritius. It also has ties with over 90 universities in different countries. It is a member of Australia's Technology Network and known for its research in various academic and practical fields.

12. The University of Newcastle - It is a public university situated in New South Wales, Australia. It has seven campuses in various cities and regions, including Singapore, Sydney, and Port Macquarie. It has been using the problem-based learning method for its undergraduate medical program since 1994. In the 1990s, it led to the introduction of the UMAT, which other medical schools in Australia also use. The University had a total enrollment of 37,946 students in 2019. Its international students include students from 113 countries. It is known for its commitment to education equity and has graduated more indigenous doctors than other Australian institutions.

From 2016-to 2020, various student groups represented the University's students. In 2020, these groups ceased operations and merged to form a single organization known as the UNSA.

Best Course To Study In Australia

Australia's universities are known for their commitment to continuous research and development. This is why they dedicate a large portion of their funds to supporting various academic programs. Work experience is also available for postgraduate students in Australia. These are ideal for people looking to expand their knowledge and skills. In addition, Australian educational institutions promote the development of their graduates' leadership qualities and personalities. Depending on the program chosen, the cost of postgraduate degrees in Australia can vary.

Australia has a wide variety of tuition costs that are reasonably priced and of good quality. With its rich cultural and educational diversity, Australia is one of the most attractive study destinations globally. Its education system is widely known around the world. Its graduates are job-ready and are attracted by the country's universities.

Reach Out to us:
LinkedIn
WhatsApp